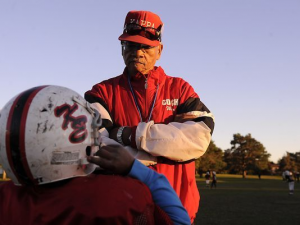 Public Policy Associates Inc., (PPA) would like to recognize affiliated consultant Willard K. Walker for his contributions to promoting diversity, equality, and social justice over many decades.

Mr. Walker has devoted much of his personal and professional life to creating opportunities for equality at the state, local, and national levels.

Mr. Walker held influential positions in Lansing city government, including director of the Human Resources and Community Services Department, and Lansing police commissioner.  He was also a leader in the Michigan Jobs Commission Office of Workforce Development.

As a PPA consultant, he has shared his expertise with many by providing diversity training to numerous clients.  He worked with Lansing Board of Water and Light employees and executives to define diversity and explain its importance in maintaining and growing a business.  Mr. Walker worked with the Lansing CEO Diversity Council to help leaders understand the importance of diversity as a business strategy and create more inclusive workplaces.

“We have institutional policies and programs in place to change how we think about race and culture, but programs don’t change people’s hearts and minds.  We need to have tough conversations, and this needs to be brought to those that control institutions,” Mr. Walker said.

Mr. Walker’s reach and impact can be seen in Alabama where he challenged segregation serving as the deputy director of the Birmingham Urban League.  And in Illinois where he served as a math teacher in the Chicago Public Schools and fought to unite historically segregated schools.

“Willard has done incredible work to make Lansing a more equitable and welcoming place,” said Colleen Graber.  “His work exceeds six decades and he continues to make a difference through various efforts in research, leadership, and mentorship.”

Read about Mr. Walker’s work with PPA here and read about the Willard Walker Stadium here. 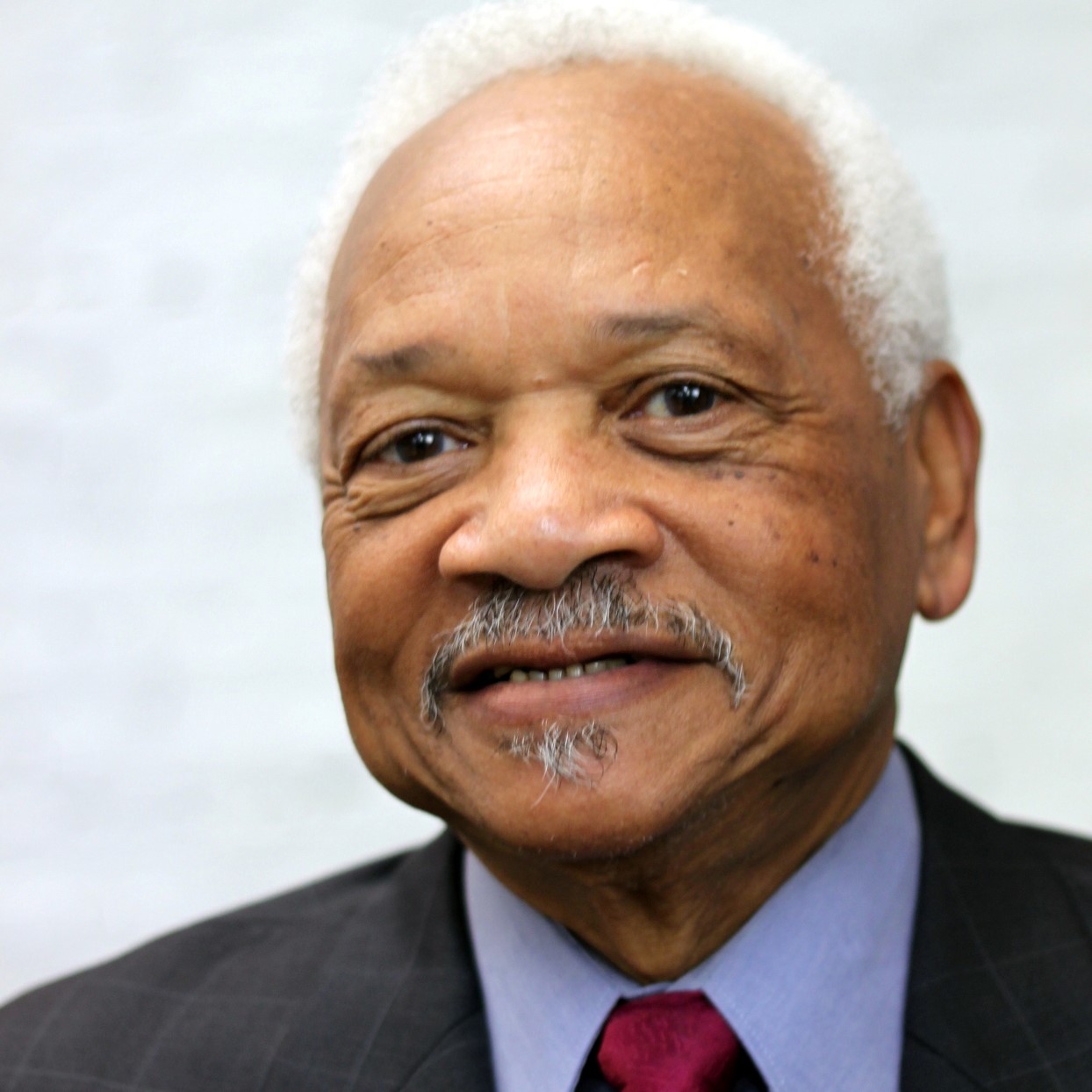