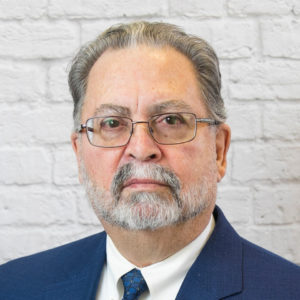 Also notable: Mr. Bean is the author of a wide range of policy analyses, addressing issues such as budgets, taxes, and economic forecasting.

Mitch Bean is former director of the Michigan House Fiscal Agency, where he led the research that provided sound, nonpartisan economic and financial analysis to inform decisions by state lawmakers. He is a part of the research team for Public Policy Associates’ Center for Local Solutions.

Mr. Bean led the House Fiscal Agency from 1999 to 2011, under Democratic and Republican leadership. He was one of three voting members of the Michigan Consensus Revenue Sharing Conferences, setting the economic and revenue forecasts that became the framework for state budgets.

Previously, he held positions as senior economist for the House Fiscal Agency and economist in the Michigan Department of Treasury. He also served as a commissioner of Michigan’s Legislative Commission on Government Efficiency.