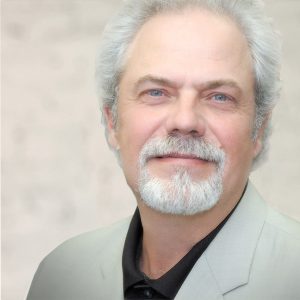 Mr. Schrantz is director of the Center for Justice Innovation in Michigan.

For more than two decades, Mr. Schrantz has succeeded in developing and implementing policies that have reduced prison and jail costs while enhancing public safety.  He has played high-level roles in corrections policy with both Wayne County and the State of Michigan. As deputy director of the Michigan Department of Corrections, he led the creation and implementation of the groundbreaking Michigan Prisoner ReEntry Initiative, which contributed to substantial reductions in prison population and crime by parolees.  Mr Schrantz has consulted with states and local jurisdictions across the nation on strategies for reducing recidivism.