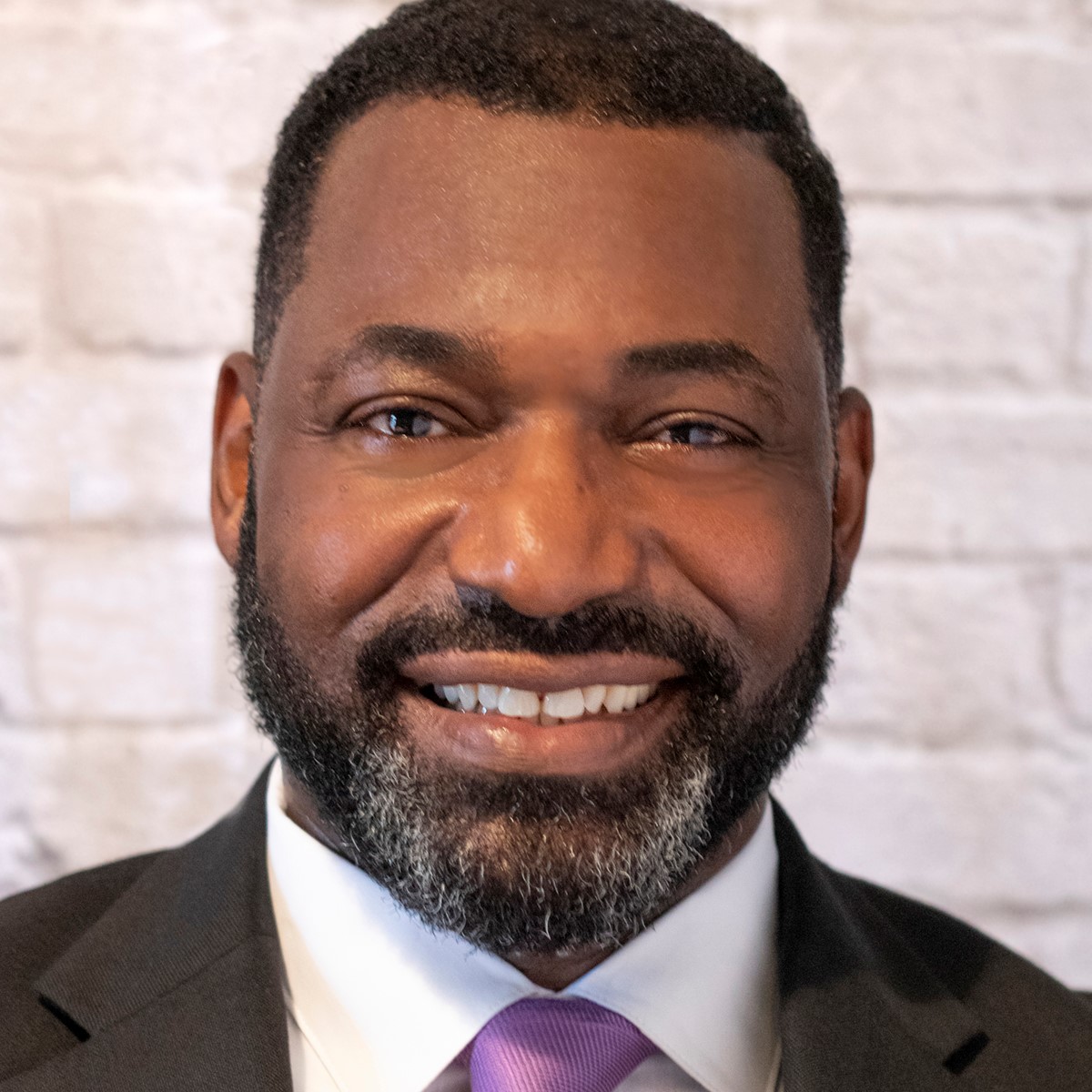 PPA Senior Research Associate Glennie K. Burks will share his expertise in juvenile justice and disproportionate minority contact at the American Society of Criminology conference in San Francisco this November and the National Association of Blacks in Criminal Justice conference in Tampa, Florida this July.

Previous research has suggested that segregated, low-income communities are likely to have higher juvenile delinquency rates.  Mr. Burks’ research builds on the social disorganization theory, which holds that factors such as poverty and neighborhood dilapidation contribute to crime rates and racial disparity.  The new research, examining Dallas-Fort Worth communities between the years of 2007 and 2017, finds that those rates are lower when such communities are cohesive and community members are engaged.

Mr. Burks is one of PPA’s experts in criminal and juvenile justice, undertaking research and delivering technical assistance in Virginia and Iowa.

Mr. Burks, a retired Army colonel, led Army efforts in developing juvenile justice centers and policies in Iraq.  He also worked for more than 15 years in detention and probation services in Texas as a juvenile correctional officer and supervisor.  In that role he collected and analyzed data on juvenile delinquency rates and developed best-practice recommendations to reduce recidivism.

You can read about Glennie Burks here and you can contact him for more information on his presentations here.