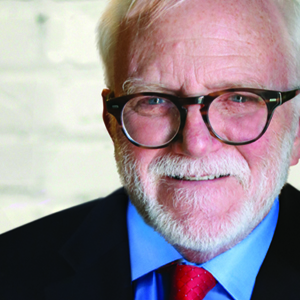 Mr. Wilbur holds a bachelor’s degree in history and a master’s degree in educational media from the University of Michigan.  He was an Education Policy Fellow at Michigan State University in 2002.

Chuck Wilbur is an independent consultant in education policy.  He has worked extensively on the development and growth of the Michigan Promise Zones, place-based college scholarship programs inspired by The Kalamazoo Promise but funded through local resources and state tax capture.  He provided technical assistance as the zones launched (beginning in 2010) and assisted with the formation of the Michigan Promise Zones Association in 2016.

As the senior advisor for education and communications to Michigan Governor Jennifer Granholm, Mr. Wilbur played a central role in developing and implementing key policy initiatives.  He developed and implemented the Governor’s education reform agenda, including the establishment of the nation’s most rigorous high school graduation requirements and the creation of the Michigan Promise Scholarship.  He also was a key advisor to the Cherry Commission, which developed bi-partisan policies for increasing college attendance and degree completion in Michigan.

Before joining the Granholm administration, Mr. Wilbur held key leadership positions with U.S. Senator Carl Levin, including serving as his state director and chief of staff and campaign manager in 1996 and 2002.  In 1992, Mr. Wilbur became a consultant to the Detroit Public Schools and organized a statewide coalition of urban, suburban, and rural school districts in support of a school finance equity proposal.  After completing his undergraduate and graduate studies, Mr. Wilbur served as a school media specialist in the Westwood Community School District in Wayne County, Michigan.