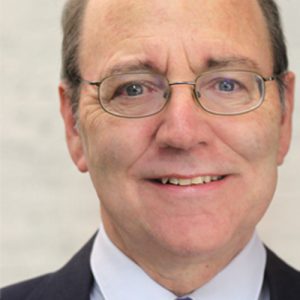 Bachelor’s and master’s degrees in journalism from the University of Michigan.

Chris Andrews has more than 30 years of experience writing about major policy issues and consults with clients on communications issues.

At PPA, he produced the Michigan Prisoner ReEntry Initiative eNews and has written extensively about MPRI and the Michigan Campaign to End Homelessness. He has also assisted in developing and implementing communications strategies.

Mr. Andrews has extensive knowledge of communications, public policy, and the political process.  As political editor of the Lansing State Journal for 21 years, he covered three governors and reported on the major policy issues facing the state.  He received the Morgan O’Leary Award for Excellence in Political Reporting as well as a Michigan School Bell Award for reporting on school finances.

Mr. Andrews also worked as business editor and news editor, overseeing the State Journal’s copy desk.  He developed the newspaper’s style manual and chaired its diversity committee for many years.

He has also written articles and provided editing services for a variety of organizations as an independent communications consultant.  In addition, he has taught journalism at Michigan State University and served on panels teaching new political leaders how to communicate with the public.